How to Raise Venture Capital Funds in Today’s Cooling Market

Before Hiring Family Members What to Know on Your Small Business

Buy Best New 6 Cryptocurrencies in 2022 and How they Work?

For any aspiring leader, going through a crisis is a rite of passage. After all, it’s easy to be a good manager when everything is going well, but your ability as a leader is tested when there is a real crisis.

Although crisis management may be near the top of a manager’s priority list, it is one of the most difficult areas to navigate. Thus, it is not surprising that crisis preparation for a company can cost between $60,000 and $500,000 (depending on the industry and location). By comparison, companies that are unprepared in a crisis can spend nearly millions of dollars on mitigation while simultaneously losing hundreds of millions in reputation and shareholder value. 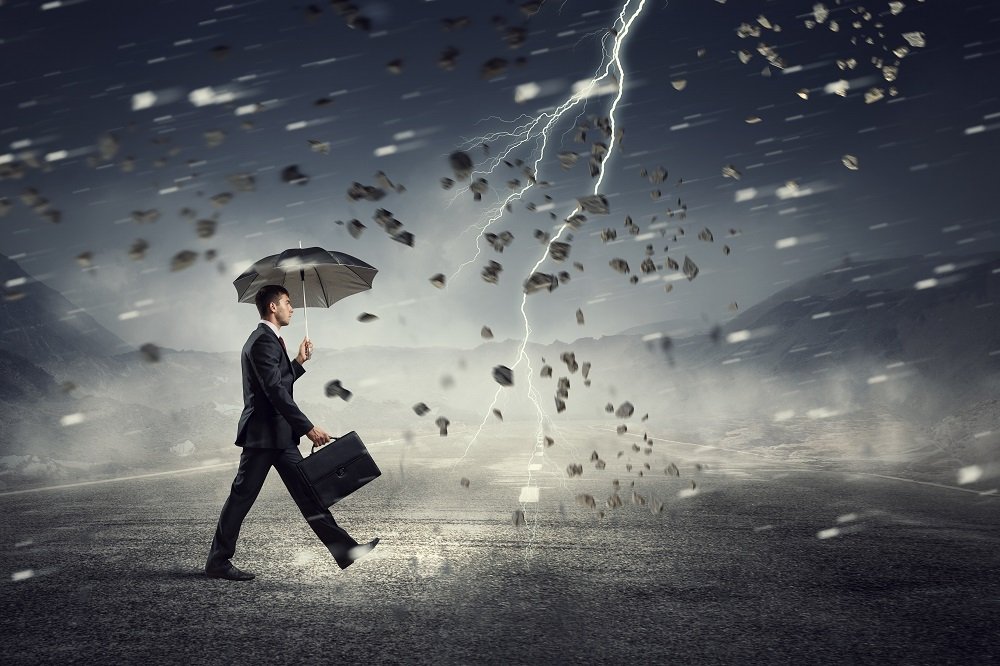 The real problem with crisis management is that it is incredibly unpredictable. You never know when or what kind of crisis will strike. Let’s look at the COVID-19 pandemic. If someone had told us in 2019 that the world would be on lockdown for two years with a complete transformation into a remote world, we would have dismissed that as a massive hoax.

Meanwhile, a Spiceworks survey found that while 95% of organizations have a crisis recovery plan in place, 23% don’t end up testing that plan’s effectiveness. Among those who had not tested their plans, 61% said it was due to lack of time, while 53% said it was due to insufficient resources.

Therefore, it is safe to say that most leaders are not only mentally unprepared to deal with a crisis, but they are also unsure of how to manage their workforce in a high-risk situation.

How to be a successful crisis leader

Depending on the stage of the crisis, the leader is expected to play different roles. For example, in the early stages of a crisis, when its nature is ambiguous, you are expected to be able to solve problems and come up with different ideas about what can be done. In the later stages, when the facts and figures become more clear, you will be expected to switch gears and make difficult decisions.

However, the elephant in the room (so to speak) is how you are a better leader throughout the crisis management process. Meaning, how can you be a leader who effectively helps your team resolve a crisis while not making them despise you in the end? To put things into perspective, here are some pointers on how to be a better leader in the face of crises:

Leaders sometimes refuse to admit that they are going through a crisis, fail to inform their people of the reality of the situation, make poor judgments, and as a result become ineffective crisis leaders. If your usual strategy is to get the problem under the rug, don’t do it. Nobody likes staying in the dark, and the same goes for your employees as well.

According to a survey of non-desktop employees at large companies, 84% said they do not get enough information from upper management, and 75% said employers do not always keep them informed of changes in policies and objectives. Almost the same number (74%) said that “consistent” messages from senior management are important to them, although they are few and far between.

Treat your employees with respect and communicate the reality of the situation in a transparent manner. However, you should know that transparency does not mean negativity. Even if you have bad news, don’t focus on it. Inspire your team to look at the bigger picture rather than what will happen in the short term. Sit down with your team and talk about the next steps, the risks associated with the action plan (if any), and what can be done immediately to mitigate the problem.

2. Advocate for “self-leadership” among your people

When faced with a crisis, your employees may feel at odds because they are simply expected to follow instructions. Under normal circumstances, getting people to do exactly what you want would seem ideal, but in times of crisis, it is often these passive employees who suffer the most. They expect you, their leader, to do all the thinking for them, and as a result, they are a responsibility rather than an asset in the situation.

Driving decisively is the most important thing you can do to manage a crisis. And to lead decisively in a crisis, you must create a front line of decision-makers who can help you quickly track down the plan, implement it, and communicate it to the rest of the internal teams.

That’s why, as a leader and organization, you should always strive to turn your employees into organizational champions.

Empower these decision makers to take the lead whenever possible, and clearly define what needs to be escalated, when, and to whom. The default situation should be bottom-up, not top-down decision-making.

Building on the previous point about promoting self-leadership, managers can reduce red tape by selecting a small group of team leaders to speed up decision-making. As a manager, you don’t really have the opportunity to guess, so the most important thing from the point of view of effective crisis management is:

Create a no-nonsense priority list. You don’t want your employees to waste time and energy on the wrong things. Write down your priorities at the start of a crisis, get the whole team on the same page, and allow time to change plans.
Let’s give full autonomy to the decision makers. Although you will likely see many mistakes, this is an inevitable part of the process.
Prioritize solutions with the least impact first. Honestly, it’s very common to make the wrong decision, especially under pressure. That’s why it’s worth making the decisions that won’t have a big impact first, and only then move on to more effective solutions. This ensures that employees really understand what is at stake and builds confidence.