What is a Bitcoin ATM?
Advertisement 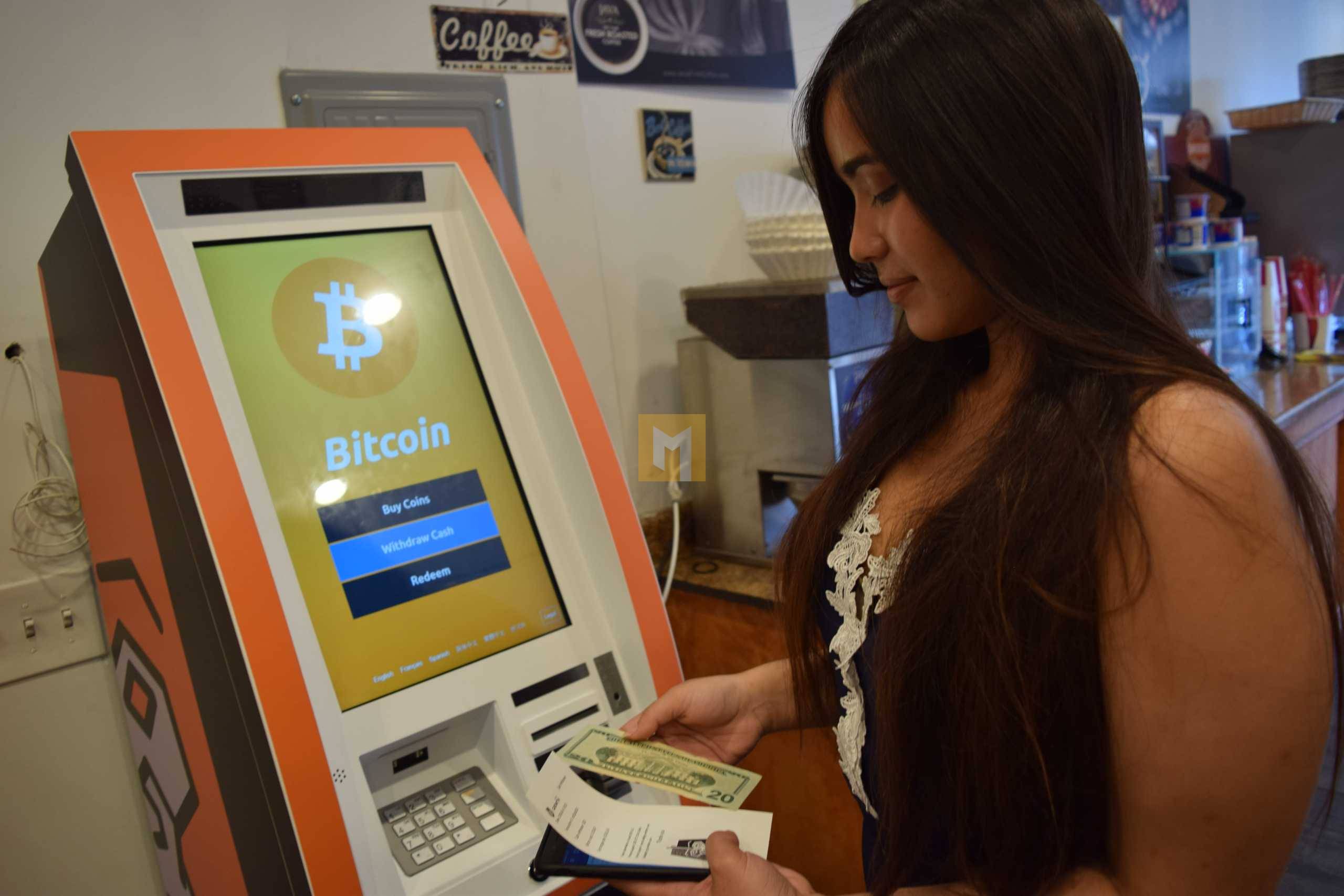 In October 2021, Walmart, the largest company in the United States by revenue, announced it would host Bitcoin ATMs in 200 of its 4,700 supermarkets. This has caused quite a stir in the cryptocurrency world given Walmart’s size and customer base, but if you’re one of those who aren’t even sure what a Bitcoin ATM is, we’re here to explain what they do and how they work. . and because you will likely see many more.

The word ATM is one of those universal parts of the language that you can understand in almost any country. They are machines connected to the banking system that allow you to withdraw money from your account.

ATM stands for Automated Teller Machine, which doesn’t explain the function very well. Teller is an American term for a person who works in a retail bank and personally handles deposits and withdrawals. So an ATM is simply a machine that provides this facility 24/7.

Because Bitcoin is a digital currency with no physical form and no central authority, machines at Walmart and around the world work differently than the ATMs you’re used to.

Indeed, a cryptocurrency trading kiosk would be a better way to describe them, although no match for the instant recognition provided by the acronym ATM.

What does a Bitcoin ATM do?

The main functions of Bitcoin ATMs are to allow you to buy Bitcoin (and other cryptocurrencies) for cash or sell Bitcoin for cash.

Given that cash is slowly losing popularity as a form of money, it seems rather ironic that it is the only form of payment accepted by Bitcoin ATMs.

The big problem here is that ATMs would become a money laundering treasure trove because Bitcoin is anonymous, so they put limits on how much you can buy or sell, and in some cases you have to create an account with the ATM operator. in some cases KYC is also provided.

How does a Bitcoin ATM work?

Given what we have already explained to you, you need two things to buy Bitcoin from an ATM. Cash and Bitcoin wallet. Read this article first if you are not sure what a Bitcoin wallet is or does,

First, you need to enter your Bitcoin address details by having the machine scan a QR code from your phone’s Bitcoin wallet. This is where the ATM sends Bitcoin after you buy it. This is completely secure because the public address only allows funds, not out.

You then tell the ATM how much money you want to exchange for Bitcoin. The machine provides a quote based on the current exchange rate, plus a hefty commission which can be around 10%.

Once you accept the offer, it will only be available for a few minutes (indicated by a timer) due to the continuous price fluctuations, during which time you need to enter the required funds.

If you want to sell bitcoin and receive cash, the process is reversed. The device provides a QR code to scan. You indicate how many bitcoins you want to sell. Again, it gives you an offer, once accepted you have a certain amount of time to send Bitcoins. Upon receipt, the money will be distributed.

Aside from the fact that Bitcoin ATMs only handle cash, the fees are quite attractive, but they are similar to another common mode of exchange in supermarkets: converting coins into cash.

The allure of coin-to-cash converters is convenience. Very few places – including banks – offer the service, so as long as coins are in circulation, there will be a demand to convert large sums of money into something more convenient, despite the exorbitant costs.

You can’t do the same for a Bitcoin ATM, as you already need to have a wallet to buy or sell. Some ATMs just give you a paper coupon that you can redeem with a QR code, but you still need a wallet, even if it’s later.

Due to their nature, they are also targeted by criminals, either for money laundering or as part of various online scams. This is a small but permanent part of cryptocurrencies in general and is not unique to ATMs, although they do provide a route to physical cash that is much preferred by criminals.

It seems that the reason Walmart’s decision to experiment with ATMs is so important is because it puts Bitcoin at the eye level of a large audience of ordinary Americans. They’re highly unlikely to use the machines on a whim, but if they fall off their carts while waiting in line, the machines could pique the curiosity of a tiny fraction of that huge audience, which, given Walmart’s reach, could lead to new uses.

According to CoinATM Radar, there are now nearly 31,000 ATMs in 76 countries around the world, and there could be many more following Walmart’s move. Just as Coinstar-style coin converters are highly profitable, a 10% commission on bitcoin purchases is a cool thing.