What it is a Stable coin & why do we need them?
Advertisement 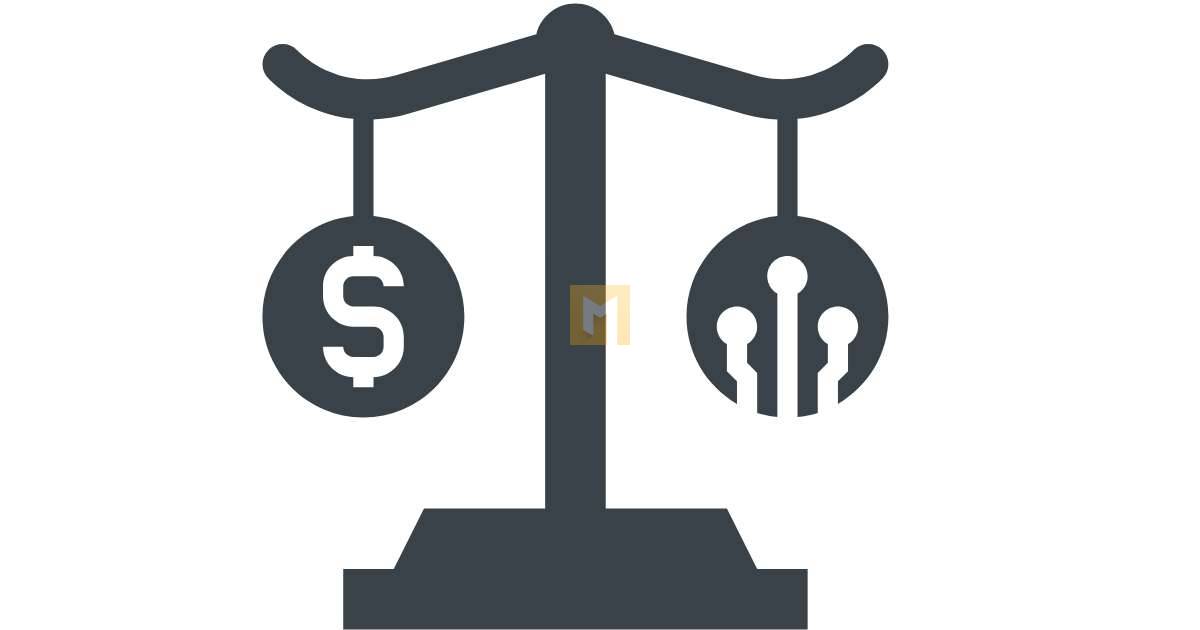 Stablecoins are designed to act as “stable” digital versions of existing currencies, such as the US dollar, or assets such as gold. But why do we need stablecoins because they simply mimic existing forms of money or stores of value?

Stablecoins mimic many of the characteristics of existing money. Take USDT or Tether. The name suggests quite clearly that it is a clone of the US dollar (USD) and is designed to preserve the value of the US dollar. So one Tether should always equal one US dollar.

While Tether bears clear similarities to its analog cousin, it also works without the major restrictions associated with moving US dollars around the world. In this way, Tether and Stablecoin in general can best be described as hybrid money.

Unlike the US dollar, but as with most cryptocurrencies, Tether can be instantly transferred across all borders, but is designed to hold value across Green Backs, a feature that nearly all pure cryptocurrencies such as Bitcoin lack, which it has no connection to existing money and they derive their value from entirely new decentralized models.

Stability and speed are two particularly useful characteristics for trading and commerce, which is why stablecoins were created to facilitate the growth of these activities in the crypto world.

No matter how much Bitcoiners talk about the growing adoption, there’s no denying that the biggest current use case, along with most cryptocurrencies, is speculation.

They want a safe haven for their capital when it is not being actively used in trading. But when the opportunity arises, they want to be able to execute a trade in the blink of an eye when the market moves at lightning speed.

We have an entire section explaining the basics of trading cryptocurrencies, but TLDR why the demand for stable coins comes from traders can be understood by looking at the basic mechanics of trading – the currency pair.

As the name suggests, a currency pair shows the value of one currency against another. It consists of a base and a quote. Here is an example: USD/EUR = 0.8600 For this currency pair, USD (US Dollar) is the base and EUR (Euro) is the quote. Show how many euros you would get for a dollar with this offer.

Since traders – and most of the world – trade based on the major fiat currency, it is essential that this option is available to them when trading cryptocurrencies. Stablecoins provide this functionality. The advantage of existing money – which serves as a stable foundation – but the speed and flexibility of cryptocurrencies.

In the early days of cryptocurrency, if you wanted to sell your Bitcoins for stable currency, it meant getting the money into your bank account, which was slow and expensive. Likewise, if you want to transfer your fiat in an exchange, wire transfer can take days and cost a lot.

While this so-called on-ramp process has been improved, especially for card payments, you still need to identify yourself and wait for confirmation; even then there are limits on the deposit amount. These flexibility restrictions are another major disadvantage of fiat that Stablecoins are designed to mitigate.

Yes, you’ll need to make the initial fiat transfer, but once a merchant has converted a significant amount into stablecoins, they can remain there to be used as desired, offering protection against the volatility of cryptocurrencies as well.

Just as many day traders have a pragmatic view of cryptocurrencies and seek to profit from volatility rather than worrying about long-term adoption, other user groups have similar needs.

The US dollar is the world’s reserve currency, so a large number of transactions are made in USD, but as mentioned above, cross-border movements and related transaction costs are limited. Many businesses and consumers who want to take advantage of the stability of the USD but cannot cope with its limitations are turning to stablecoins. This includes the unbanked – about 2 billion people without banking services.

Credit cards and e-wallets like Paypal, Apple Pay and Google Pay promote online shopping, but they don’t treat all businesses and institutions equally. Those services or countries which are considered high risk will be charged more for using the service or will not be offered any options.

For anyone who falls into this hole, cryptocurrency offers a much more flexible option, but the volatility aspect of prices makes them unprofitable, even Bitcoin, the most established cryptocurrency, can move 10% in hours. Stablecoins offer a transit option. Those businesses or consumers who can’t or won’t use fiat money, but don’t want the volatility of pure cryptocurrency, are naturally drawn to stablecoins.

So are stablecoins the future of money?

Since stablecoins act like hybrid money – faster and more flexible, but without the volatility – they are definitely the future, aren’t they Bitcoin, Ethereum or something similar? The answer to this depends on where the stability of the stablecoin comes from.

We have a whole article on the general approaches used by stablecoins to get their “link” – their connection to an existing asset – but the truth is, nobody knows for sure because they lack the decentralization of cryptocurrencies.

Tether is the dominant stablecoin with a circulating supply of nearly $70 billion, but it has yet to provide compelling evidence that the entire amount is individually backed by real dollars. Its importance is enormous, not least because it undermines their core value proposition: stability.

Tether is not alone in its criticisms and questions. What is the long-term value of stablecoins if they simply inherit and amplify the problems of the fiat currencies they are supposed to mimic? Unlimited, centrally controlled and opaque in operation.

Not all stablecoins are backed by fiat money, some are fixed assets like gold, and others like DAI have tried to build stability in a decentralized model but address others. Other approaches may emerge, but for now, stablecoins are largely a middle ground, a compromise between fiat and crypto that is far from optimal, but has very practical short-term demand among users.

Fiat is fighting against CBDC

Central banks – issuers of dollars, euros and yen – are not just watching the massive rise of synthetic versions of their traditional money. They see stablecoins as competition and are fighting back by solving the problems that are driving people away from their old-fashioned money and creating so-called Central Bank Digital Currencies – CBDCs for short.

China’s central bank has been experimenting with the digital yuan for years, and most major governments are considering adopting the digital currency. CBDCs aim to solve some of the inherent problems that led to stablecoins: speed up transfers, reduce costs and be compatible with other digital currencies.

But on the other hand, CBDCs give governments unprecedented access to our spending habits and even the ability to confiscate money at will. They are the antithesis of the decentralized vision that cryptocurrencies promise. So if you’re assuming existing money is broken, the long-term solution is a whole new model: a decentralized view of something like Bitcoin.

The appeal of stablecoins is that they sit somewhere between these viewpoints. They inherit elements of existing money that some users value – stability – and improve on some problems – friction and transfer costs. But because stablecoins are close relatives of fiat money, their value lies in their short-term utility rather than their promise as a new form of money, as they also inherit fundamental issues that could ultimately hamper their use.