When is the right time to sell your crypto?
Advertisement 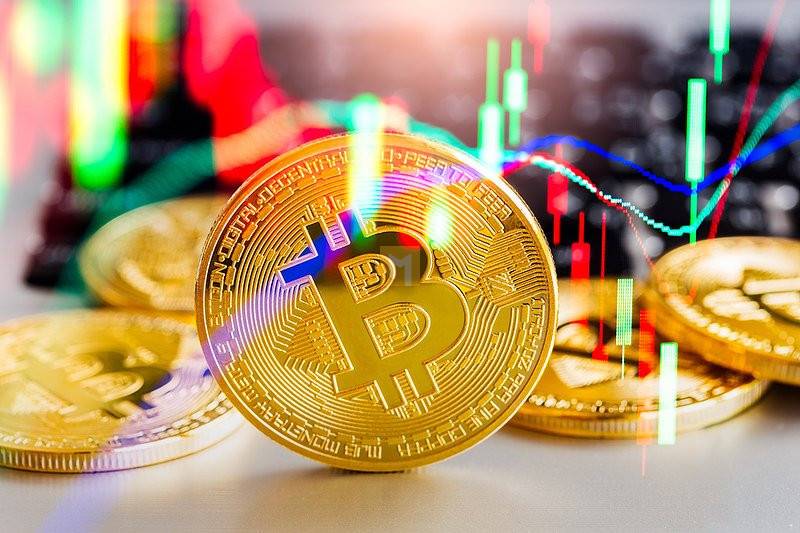 Before sharing some of the more sensible cryptocurrency selling strategies, it’s worth reiterating that, due to the risks involved in buying cryptocurrencies, there is no guarantee that you will end up in that position. sell profitably.

Start with your feet on the floor

You don’t have to look far on social media for stories of millionaires and even billionaires who have made their fortunes in cryptocurrencies. However, they are the exception rather than the rule and are more commonly known as survival biases. The silent story of less successful investors is completely ignored.

Knowing this should reduce the temptation to invest money you can’t afford to lose. You should only invest the so-called free return, which is what is left over after all fixed costs and other savings obligations have been calculated.

If this discretionary pot is your starting point, it’s unrealistic to expect to strike it rich by investing possibly modest amounts of money in cryptocurrencies.

First of all, what does rich actually mean. When you earn an average income in a country with an average standard of living and move to the poorest part of the poorest country in the world, you feel very rich and very happy. Going to live with the richest would make you feel the opposite.

Don’t worry if you don’t have a specific goal, you can think of your goal as simply building a piggy bank for an uncertain future.

The goal is to develop a simple strategy to automatically sell and make a profit in the same way that cost averaging takes the stress out of timing your purchases.

Jameson Lopp, a prominent Bitcoin advocate, recommends an SSS plan originally posted on Bitcointalk in 2013 – Simple and Sane Bitcoin Savings Plan – that can be used for any cryptocurrency.

Lopp.net has a web application that calculates it instantly and can be downloaded as a CSV file. Here are some examples with explanations.

The original plan starts out a little different with discretionary income that takes into account financial equity, but it’s the same.

After setting the initial investment level, you set the so-called rake, which is a kind of tax on your cryptocurrency earnings, paid in fiat (dollar/euro), which goes to your goal or target.

A rake is applied when the price of your cryptocurrency increases by a certain amount, called a “rotation factor”. Agree on the number of rounds you want to progress, i.e. how many times the prize will be increased by the period multiplier.

You can play around with income based on your goals, but be pragmatic about cycle counting and cycle counting. The screenshot below is based on the following input. Note that the webApp only works in dollars:

However, if you set the cycle multiplier to 10% and leave everything else the same, the cost to activate 10 cycles would be just under $137,500, you would still have 90% of your original bitcoin investment AND would have paid $557. Much more realistic.

You may want the build to be less than the multiplier because you want to focus on building your Bitcoin fund; in the example above, more emphasis is placed on profit making.

There is never a good time to sell

The key to this savings plan is sticking to the parameters of how you choose to set them. If it were that easy to know when to sell (or buy), everyone would have bought when the price was in the single digits and it would have been worth millions or billions of dollars.

The truth is, very few people had this insight, and even fewer people were pragmatic enough to see how many more double cycles would come.

Of course you see a lot of people committing not to sell at all costs. It’s great if you truly believe that the currency you choose will become de facto money, allowing you to use it naturally, if you don’t, the mindset suggests cognitive dissonance. What’s the point of owning something you’ll never sell?

We are not rational beings, so psychologists can find many reasons why we make seemingly irrational decisions, especially when it comes to money. This is the main reason why having a structured plan for making profits and telling yourself when to sell your cryptocurrency is a good idea. There is no right time to sell, only a smart time to sell.

A beginner’s guide to cryptocurrency exchanges