What is web3.0?
Advertisement 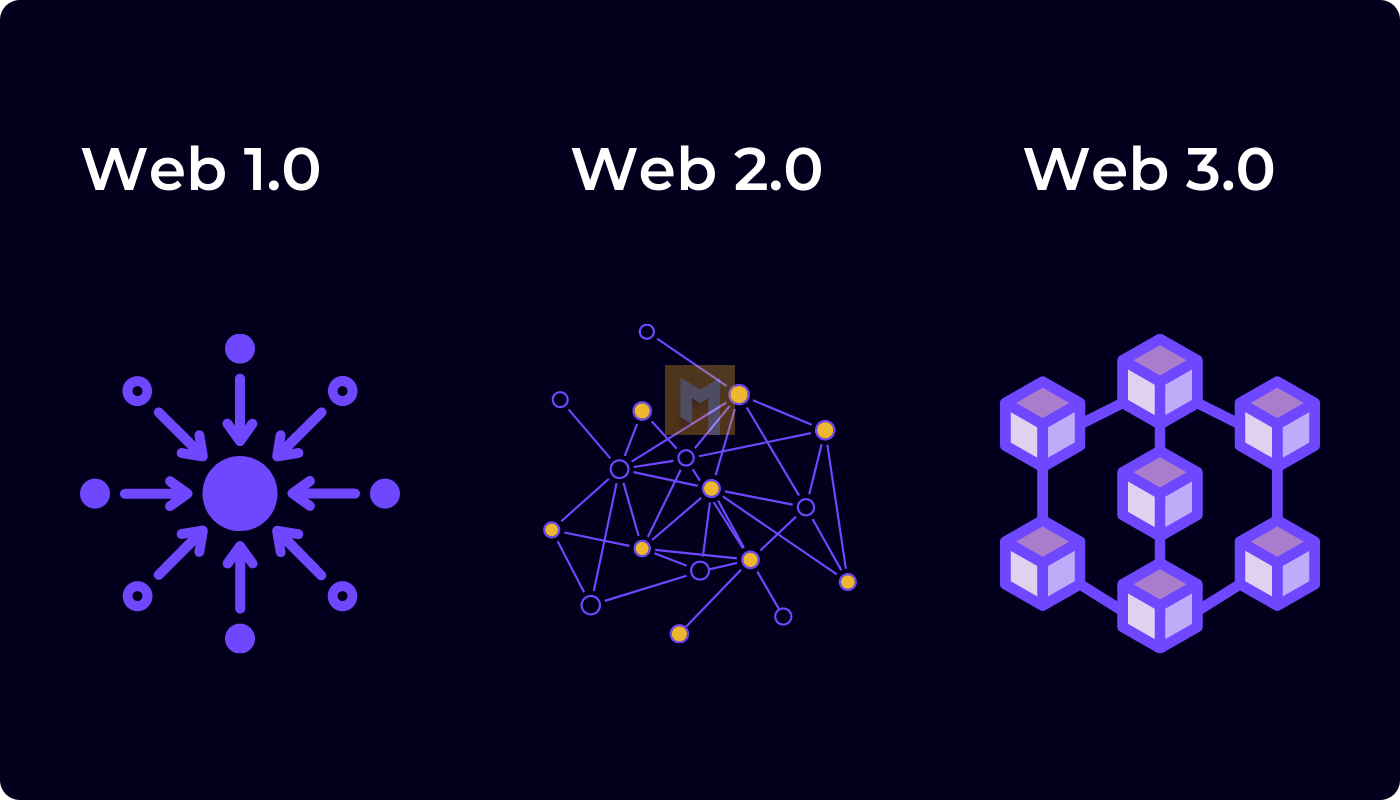 If you follow the crypto conversations, you’ll notice that the phrase “web3.0” is mentioned more and more. The term may be trendy, but it has to be one of the least understood concepts. Former Twitter CEO Jack Dorsey even fell out with a well-known venture capitalist over what it means and what it stands for. So what is web 3.0 and what does it have to do with cryptocurrencies?

In March 1989, Tim Berners Lee, a computer engineer at CERN, the Swiss laboratory known for building the Large Hadron Collider, published a paper titled “Information Management: A Proposal.” It was a plan to take advantage of the Internet, which connected computers at the time, but lacked a universal system for sharing data.

While his boss’ response to the paper was dismissive—”vague but exciting”—it would pave the way for the first iteration of the global network; what will later be described as web1.0, roughly covering the 1990s.

Web 1.0 introduced three fundamental technologies, now part of everyday life, which allowed the Internet to evolve and grow, and because Berners Lee understood the importance of making them accessible to all to use and develop, he ensured that they were royalty-free. .

When browsers like Netscape Browser were developed that could combine these technologies and allow users to easily navigate nascent content, the web really took off.

If you weren’t living in those days, it’s hard to understand how primitive websites were and how painful it was to connect. Forget WiFi, every home had a modem plugged into a phone jack that crackled and buzzed for minutes to connect your computer to this new information system.

Web 2.0 describes the dramatic improvements in this online experience over the next two decades. Then tech giants like Facebook, Google, Apple and Amazon arose, recognizing the importance of collecting, exploiting and monetizing user-generated content, mobile connections and, above all, user-generated data on the growing network.

While we understood that smart use of data, personalization and mobile accessibility could enable the rise of billion dollar cab companies without owning cabs, there was an underlying excitement that was summed up by the term ” user as product”.

This culminated in the Cambridge Analytica scandal in 2018, when a former employee of the consultancy turned whistleblower and explained how an app created for Facebook secretly collected huge amounts of user data, which was then used to fuel political campaigns. . such as the 2016 US presidential election campaign and the UK’s Vote Leave Brexit campaign.

The cat was out of the bag when it came to misusing user data, which wasn’t limited to this rogue incident, but was standard practice. The tone was set for the next iteration of the network.

One of the core tenets of web 3.0 is to reverse this power dynamic, with web users sacrificing their personal information in exchange for a tailored experience. It became clear that this was bad business, so web3.0 means that users control their data as they see fit and monetize it.

The most obvious symbol of this major change is the constant cookie notifications you receive while browsing the web. Conversely, before your information was collected without request, now websites have to ask for it. This process can be tedious, but it’s only the first step on a journey that will redefine our digital lives.

The three cornerstones of Web 3.0 can be roughly summarized as follows:

If you are a regular reader of Learn Crypto or any information platform based on cryptocurrencies, you must immediately recognize that the first two elements are the foundations of blockchains, the first of which is Bitcoin, created under the pseudonym Satoshi Nakamoto in 2008. As a gift to the world.

Decentralization and permissionless are interdependent properties. If a small group can wield power over an idea or technology, they can decide its direction, who gets access and who benefits.

Bitcoin sacrifices elements of usability, such as transaction speed, to ensure that everyone can participate by running a node, while maintaining decentralized control. And in an act of extreme selflessness, Satoshi left the project in 2011, renouncing any possible undue influence.

So web3.0 targets the decentralized values ​​of Bitcoin and leverages the crypto-economies that make networks like Ethereum possible. This allows users to exploit and be rewarded in new ways for the vast amount of information and content they would be willing to give up in web 2.0. The so-called token economies built on Blockchain provide web3.0 mechanics, which require each participant to have a web3.0 wallet as a Meta Mask.

Web 3.0 wallets are your way to store, trade and spend the value you earn and create on this brave new web. Because they are blockchain-based, they protect privacy; many people predict that social login (using a Facebook account for other services) will be replaced by Ethereum.

The Web 3.0 model already allows gamers to play to earn money, for example, by upending the existing player-to-platform relationship. The countless hours you could have spent building player value tied to your favorite game, Xbox or Play station account are now yours via tradable NFTs.

The huge market for player skins (game accessories) for games like CS:GO and the rise of professionalism in esports were the forerunners of gaming economies, which will be a key feature of web 3.0 where it will overlap. the idea of ​​the metaverse. Metaverse is not a single experience, as a key feature of web 3.0 is composability, where code and application components can be easily shared and reused.

The immersive 3D environment Metaverse promises is not only where you play, but also where you work, and soon your employment contract may even be an NFT that can be traded and traded.But before we fall in love with the utopian ideals of web 3.0, there are plenty of reasons to stop and think.