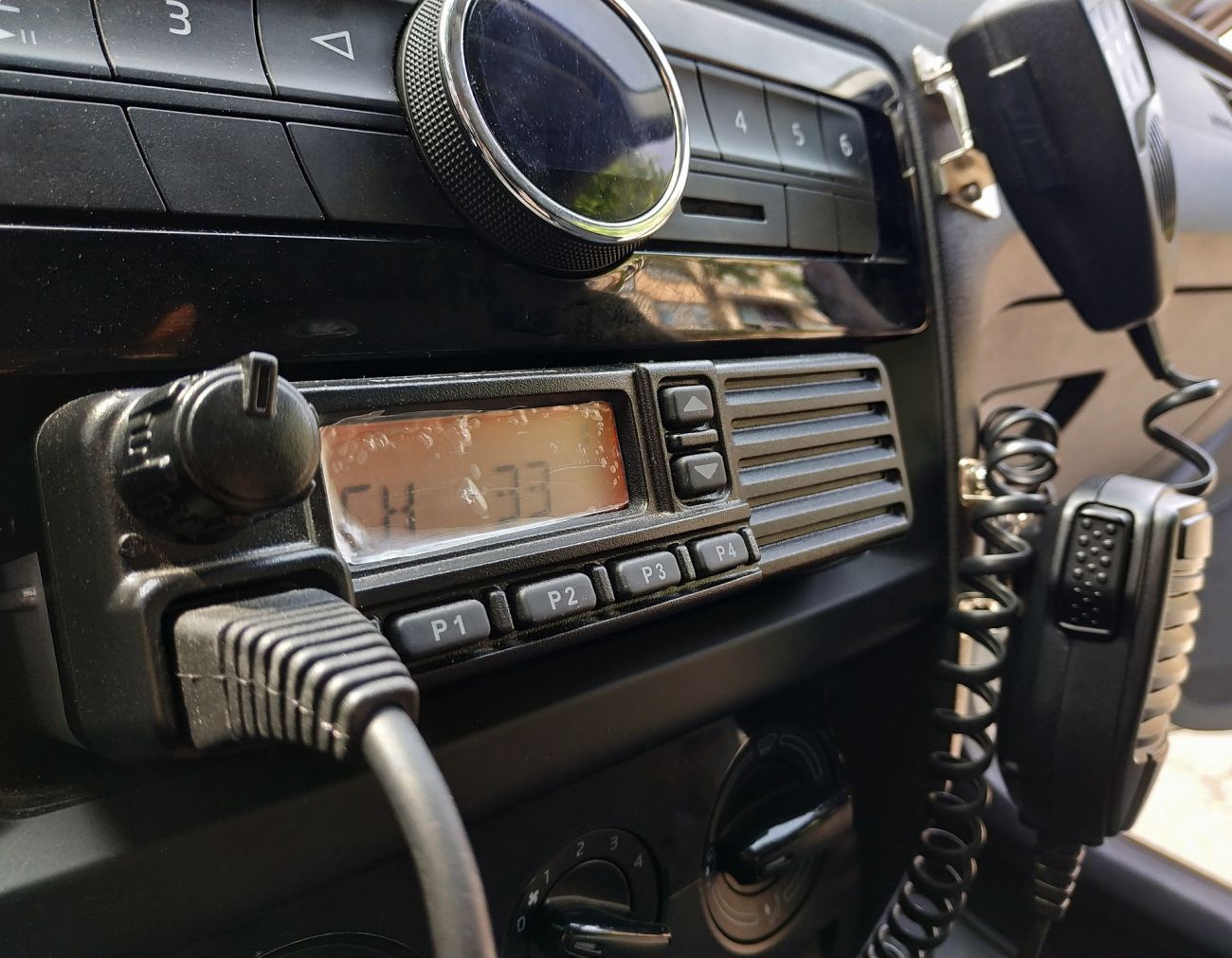 The best police scanners are easy to install and use and offer clear sound quality on multiple frequencies.

Our best budget pick for most people, the Uniden BC365CRS is the one you simply should buy.

Police scanners help you stay on top of local events and anticipate the curve in a variety of potentially dangerous situations. You can also use the police scanner to keep up with the local news before it’s on TV, get weather warnings and detect an impending natural disaster, or tune in to amateur radio stations. The best police scanners can also work as an alternative to a separate CB radio or radar detector, so read on for the options.

While one of the more expensive options on this list, the Uniden Bear tracker 885 is a full-featured CB radio and digital trunk-tracking police scanner. It comes with GPS so it can automatically select nearby channels from the database (which is updated weekly). You don’t have to do any complicated programming while driving, because the scanner does the work for you. It offers weather alerts, PA functions and more, and you can easily read the LCD screen.

For anyone who spends a lot of time on the go, this is a great device for communication, security and general peace of mind. It warns when a public safety broadcast is nearby and then acts as an alternative to a radar detector. The Bear Tracker 885 has a noise-cancelling microphone for clear conversations and is also compatible with a wireless microphone.

The Uniden BC365CRS is a 500-channel scanner that doubles as an alarm clock, AM/FM radio, FM radio and weather warning device. It contains 500 channels in 10 banks, so you can search for police and fire departments, as well as air, amateur and maritime broadcasts.

The BC365CRS requires three AA batteries and includes an antenna and power adapter in the package. This is designed as a desktop scanner, so it’s not the best option to use on the go.

Reception depends somewhat on your geographic area and the type of broadcast you are trying to receive. Most users claim that they can get clear audio from police, fire, weather and radio broadcasts, but this is a basic scanner, an analog, channel less scanner, so it may not be able to pick up broadcasts from some agencies. It is best to check compatibility with the local agencies in your area.

Best for the home: Uniden HomePatrol-2

Fitted with an easy-to-assemble stand, the Uniden HomePatrol-2 digital scanner with pre-programmed database is a highly functional scanner that is perfect for any room in the house. Uniden is a highly recommended digital scanner that can be set up in minutes and includes special features such as fast recording and playback. No programming required – just enter your zip code and HomePatrol-2 will download all known police, fire and EMS channels in the area. Contains radioreference.com channel information for the US and Canada.

Weighing just over a kilogram, HomePatrol-2 is easy to carry. Plus, the addition of a touchscreen was an industry first with the HomePatrol-2. Uniden also includes rechargeable batteries that last five to six hours. It comes with a USB charging cable that you can plug into a standard USB power source.

There aren’t many brands in the police scanner game (as you can probably tell from a quick scan of the same list), but Uniden is a big player in the scanner world. Uniden BCD99P2 is one of the best scanners for analog scanning and digital transmission. Whatever your needs, the BCD99P2 probably has you covered, even if it’s quite large.

The BCD99P2 can scan by location and detect nearby radio broadcasts. The Trunk Tracker V scanner also provides continuous bandwidth coverage from 25MHz to 1.3GHz. Consider 25,000 different dynamically assigned channels and you’ll have plenty of options to cover all your local systems, recalled via the device’s intuitive internal memory. All in a compact 11 x 3.75 x 8.5-inch unit with a bright display and easy-to-use controls.

With the ability to connect to common security channels, military aircraft and racing scanners, Uniden’s BC75XLT is a great choice for analog scanner enthusiasts. The built-in search function is second to none and quickly identifies police, fire, marine, air, weather and other channels, making the BC75XLT a highly analog scanner.

You can store 300 channels in the scanner memory or a total of 30 channels in 10 separate banks. This makes it easier to find current broadcasts on all registered channels. In addition, with Close Call RF recording technology, the BC75XLT recognizes and detects nearby transmissions, even if they are not preprogrammed on a channel. Powered by two AA batteries, the BC75XLT is lightweight and designed to fit in the hand. In general, its reception is good as long as you are in an area with a strong signal.

Uniden’s BCD536HP scanner offers some of the most easily programmable functionality of any scanner. Just enter your zip code and the scanner does the job for you. There is also a Wi-Fi option that allows you to use the unique Uniden Siren app on your smartphone or tablet to access the scanner from anywhere in your home or vehicle.

The backlit LCD keypad helps illuminate the device so you can see it in the dark and quickly access controls. The package includes power cables for home and car, a mounting bracket for the vehicle, a Wi-Fi adapter and a telescopic antenna. You don’t have to worry about battery power, as this Uniden scanner works entirely on the car battery (or power supply). Additionally, the BCD536HP was one of the first Uniden scanners to integrate Home Patrol data, allowing you to enter a postcode and be ready to listen.

While scanners are almost always focused on the utilitarian design of handhelds and car-ready hardware, a terrifying new entry is entering the market. 5-0 Radio Police Scanner App with Millions of Downloads. Users can listen to background feeds, including police / EMS / fire and military codes, as well as flight and train feeds.

There is also international coverage, so the scanner app can detect your location and determine the appropriate feeds to track. Currently free on both the Apple Store and Google Play, there’s also a pro option that offers 50,000 additional feeds.

The Bear Tracker 885 (see on Amazon), which includes GPS, CB radio, and a noise-canceling microphone, makes it a great choice for truck drivers or anyone who spends a lot of time on the road. For a budget handheld, the Uniden Bearcat BC365CRS (see on Amazon) is a good model to try.

Best Buy sells police scanners under several brands, including Uniden, Whistler, Midland, Cobra, and the internal budget brand Insignia. You’ll find options from portable scanners to larger scanners on the platform and in the truck.

What is the best portable police scanner?

In handheld scanners, we’re partial to Uniden’s Bearcat BC75XLT. It is a portable scanner that can be connected to common security channels, military aircraft and racing scanners. It is an analog scanner that quickly detects police, fire, navy, air, weather and more. The scanner can process 300 channels in its memory or 30 channels in 10 separate banks. It only needs two AA batteries to work, making it a great portable option to take with you on the go.

What is the best digital police scanner?

Our first choice for digital police scanners is the Uniden BCD996P2. It comes from a well-known brand that supports both analog scanning and digital broadcasting. It can also scan by location and detect nearby broadcasts. The scanner supports 25 MHz to 1.3 GHz continuous band coverage with 25,000 dynamically allocated channels. If you want to cover all your bases, this is a great option.