Qatar: A guide to where to eat, sleep and sightsee in this tiny country.
Advertisement 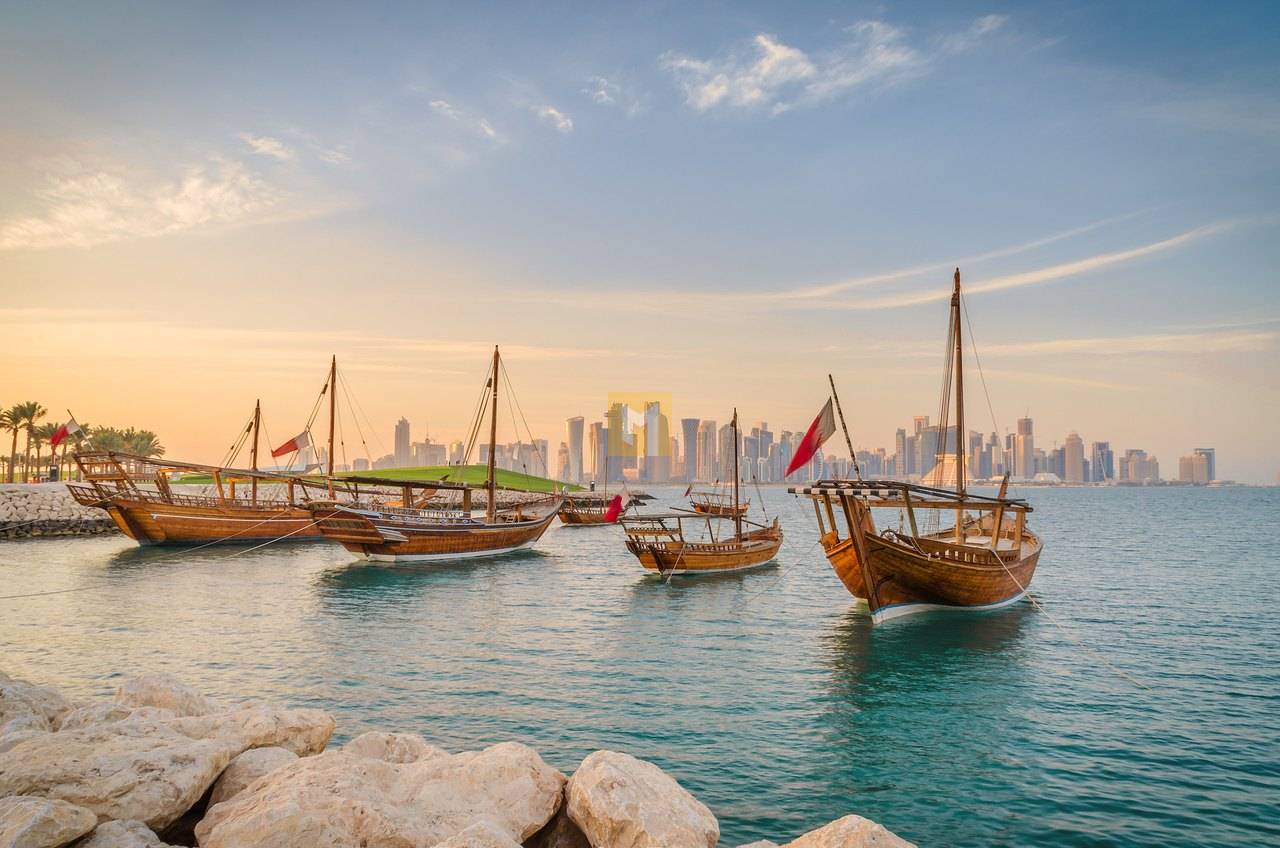 There is nothing small about little Qatar. In just two decades, this peninsula jutting out into the Persian Gulf like a stubby finger has systematically transformed its desert landscape into smart cities, stylish residential areas, reclaimed land for social life, and created the latest technology. facilities for organizing the Grand Prix and the FIFA World Cup.

Walking along the horseshoe-shaped Corniche promenade stretches 7 km along the beach from Doha Bay to the city. From there you can see the futuristic skyline of the West Bay areas, where financial centers, administrative centers, ministries and embassies guard the sea in tall, shapely towers, some of which bear the image of the Emir of Qatar, Sheikh Tamin bin Hamad Al Tan.

Yet you can still see that old world – the world before oil and LPG – flashing to tourists through the prisms of its past. For example, Dhow boats were used for pearl diving at a time when the pearl trade was still an industry that has been converted to pleasure boating. The restored Souq still hints at how things used to be, and tourists can still absorb their inner Laurence of Arabia and go camel riding in the desert.

Here are my picks for things to see and do:

Your first stop should be the National Museum of Qatar, a stunning 430,500-square-foot facility that opened in 2019 on the site of Sheikh Abdullah bin Jassim Al-Thani’s original palace. It is a stunning piece of architecture designed by Pritzker Prize-winning French architect Jean Nouvel, who modeled it after a crystalline formation found in the desert.

The performances are equally stunning, the storytelling captivating, while the artifacts and films showing how Qatar has evolved over the millennia are eye-opening. Wait at least two hours.

Discover the cultural village of Katara

Between Pearl Island and West Bay is the Katara Cultural Village. It is a city built in Islamic style with museums, QM Gallery Katara, planetarium, galleries, sculptures and a beautiful beach.

It has two mosques, one designed by the Turkish Zeynep Fadiloglu, with Persian and Turkish tiles and glazes in shades of blue and gold, similar to those in Istanbul’s Dolmabahçe Palace.

Another mosque, the Golden Mosque, is smaller, but the golden tiles glisten in the sun. Nearby are a pair of elongated pigeon towers with holes and roosts for pigeons.

There is an impressive amphitheater and behind it a beautiful sculpture called The Force of Nature, depicting Mother Nature swinging around the world on canvas by Lorenzo Quinn.

The Gallerie Lafayette shopping center is located on High Street, a beautiful street with the largest Cartier store in the Middle East. It also uniquely has its own air conditioning – yes. There are grills through which cold air is pumped to cool you down. I was happy to wear pants because the Marilyn Monroe moment wasn’t enough.

The pearl of Qatar

The pear of Qatar is an island built back on land that has become a high-end luxury area. The name evokes the heady days of pearl fishing, while the architecture exudes a Mediterranean atmosphere in the luxury homes and hotels, which are reflected in the waters of the marina full of yachts. This is the only place in Qatar where non-Qatari can buy a house.

Shopping is a huge feature, but just walking or enjoying a cup of coffee in the middle of birdsong and watching glittering yachts bobbing with their laurel wreaths is pretty cool.

Don’t forget to end your leisurely walk and local coffee at The Pearl with an exhilarating kayaking experience. The local school will get you on the water and you’ll soon be paddling like a pro.

MORE INFORMATION: If you want to try it out, contact 365 Adventures. The 90-minute session departs from Porto Arabia 23 and costs QAR 180 (£37) per person.

Hit the sand dunes or ride a camel in the desert

This is an organized tour that offers the opportunity to experience a 10-minute camel ride followed by an exhilarating sprint across the desert to scale, gold and descend high sand dunes at high speed in an air-conditioned 4×4. It’s called dune bashing, and it’s a popular pastime among locals and tourists alike.

This tour stops at Khor Al Adaid (Inland Sea) which straddles the border with Saudi Arabia in time to watch the sunset.

Doha’s Souq Waqif is a cultural delight and truly the only place to witness the essence of Qatar’s ancient customs – more or less. The architecture gives a picture of what the city looked like years ago. Spices and carpets are bought and sold here. Where you can buy pottery, pashmina, traditional lanterns, rubaba (a kind of square, decorative violin on a string) or falcon (a beloved house bird kept as a pet) or even an Arabian horse. Prices are generally negotiable, so don’t be shy – practice your bargaining skills.

It is mainly social. There, Qataris often head to the bars to smoke the traditional hookah with fruit-flavored tobacco and drink Karak, a sweet tea made with ginger, or Gahwa, a coffee made with Colombian beans, cardamom and a hint of saffron. It is a tradition to snack on tea and coffee during a date. There is also a small amusement park with rides and other attractions for children.

Opposite Souq Waqif is the limestone Museum of Islamic Art.

Of all the skyscrapers, Doha has not forgotten to incorporate the greenery of its desert landscape, such as the 88-acre Aspire Park, the largest in Doha. It has fountains, ponds, children’s play areas and offers a lovely walk in the afternoon sun.

Located in the Aspire Zone, Villagia Mall is probably the most beautiful. This 200-store mall takes its architectural inspiration from Venice and even includes Venetian canals where you can take a self-guided gondola ride. The largest shopping center is City Center Doha, which has its own cinema and ice skating rink.

Msheireb, which means place to drink water in Arabic, is a brand new area of ​​Doha built as a sustainable smart city to replace the old city of the same name. It is in fact a renewable energy source and most of the electricity is generated by solar panels.

Filled with small green pots, trees and fountains, it has a fresh and chic look in its whitewashed architecture, gleaming white mosques and historical museums housed in elegant Arabian-style mansions. There are large open spaces with large underground cooling systems to keep temperatures down. Getting around is easy with the cool electric tram, which you can ride for free.