Travel Guide: What to see in Calais, France
Advertisement

A WALK THROUGH TIME IN UTAH 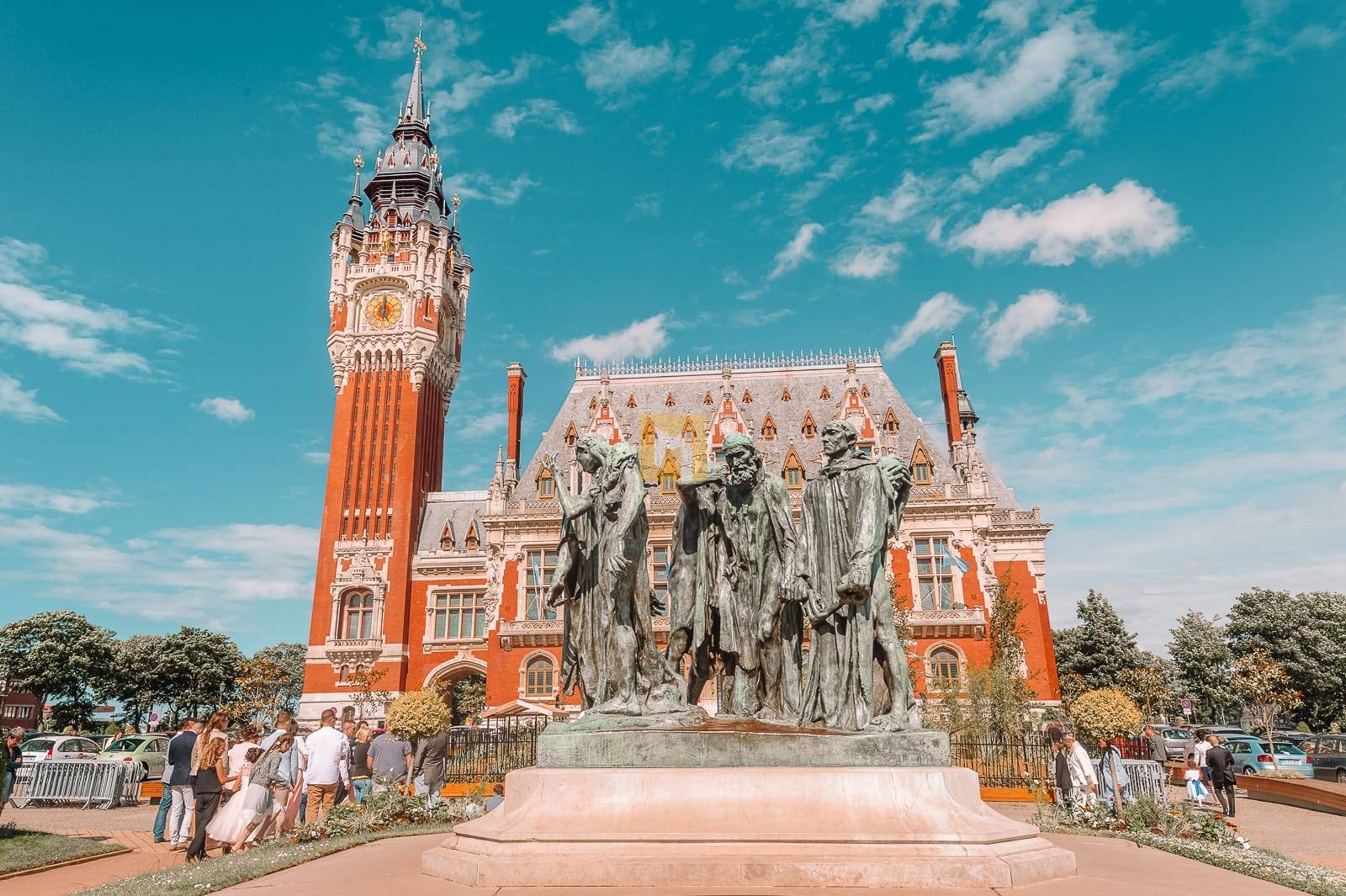 Travel Guide: What to see in Calais, France

Unlike Dover, its cross-channel counterpart, Calais feels upbeat. It has added a new attraction in the form of a giant dragon that walks the coast, and buses and boats are now free for everyone.

It’s a great weekend destination, perfect for getting wine and cheese and eating at great restaurants. It’s also easy to forget that it has a wide, wide sandy beach that climbs up to the cliffs of Cap Blanc Nez, with a perfectly safe beach for young and old alike.

The Dragon of Calais

Dragons are certainly well-known in the north of France, and the traditional processions and parades of giants and dragons have now been included in UNESCO’s Intangible Cultural Heritage list. A more recent attraction, the Dragon of Calais, is a huge wood and steel structure designed by François Delarozière. It takes 48 passengers on a 45-minute ride as it circles the dance floor, towering over parked cars and pedestrians, while mist billows from its body through thirty vents.

You board via an integrated ladder in the tail and sit upstairs. From this position you have a beautiful view of the sea and the beach, while moving at a crawling speed of 4 km/h. But the best part is the sight of unsuspecting pedestrians jumping away as he moves his eyelids, ears, mouth and tongue and spits fire and water. It’s all about teamwork, of course, and it takes a crew of six to control the dragon. More technicians join in as the dragon docks in a huge shelter at the end of the walkway

Calais Town Hall’s clock tower is topped by a dragon weathervane that overlooks the city. The building commemorates the union of the two cities, Calais and Saint Pierre, in 1885, but work did not begin until 1911. Louis Debrouwer was one of the first architects to use reinforced concrete and thus survived the First World War more or less intact. However, repairs meant it did not open until 1925, and further damage occurred in 1940.

Inside, a grand staircase leads to the first floor, which is decorated with beautiful stained glass. They detail the story of the liberation of Calais from the English by the Duke of Guise in 1558. The ornate brick belfry and belfry is a Calais landmark and stands 75 meters high. It contains one of the most beautiful clocks in northern France and is a UNESCO World Heritage Site. Climb to the top for city panoramas and a close-up view of the Dragon Weather Vane.

Calais has been making lace since 1816, when machines were illegally smuggled from England. These industrial looms were then converted to use the Jacquard system, allowing mechanically produced lace to compete with the handmade variety. In 1910, more than 40,000 people worked in the lace trade, but today only a few companies remain. The region still produces around 80% of the world’s lace production, and the best designers still return to Calais for their fabrics.

The museum was founded in 2009 in a 19th-century glass factory and has a modernist glass and steel extension. The first part is dedicated to the history of hand lace from the 16th and 19th centuries with fine examples. It then went into industrial production from the 19th century and was fitted with five working Leavers looms, each with its own trained operator. Here you can see how lace is made, and a guided tour takes you through each step of the process. Finally, there is a fashion section with over 3,000 garments made from 1850 to the present day.

A 45-minute drive from Calais is one of the most impressive remnants of World War II in Europe. La Coupole is a huge domed bunker built by slaves in 1943-1944 as a launch pad for V2 rockets aimed at London. Bombed by the Allies, it was abandoned in the summer of 1944 without firing a single missile.

The V2s that hit London and Antwerp in September 1944 were sent from mobile units in the Netherlands. Since 1997, it has been transformed into a center of history and memory, a World War II museum covering not only the V1 and V2 weapons, but also the history of the Nazi occupation of northern France.

You enter through a dark tunnel filled with construction sounds and gunfire to enter a bright concrete dome. This was the launch site of the V2, and the exhibit follows the story of German rocket designer Wernher von Braun. After the war, the Americans took him away and he continued to work for NASA and send people to the moon. He remains a controversial figure in charge of weapons of mass destruction and was also a pioneer in the space race.